Shakespeare – The Tragedy of the Hamlet. 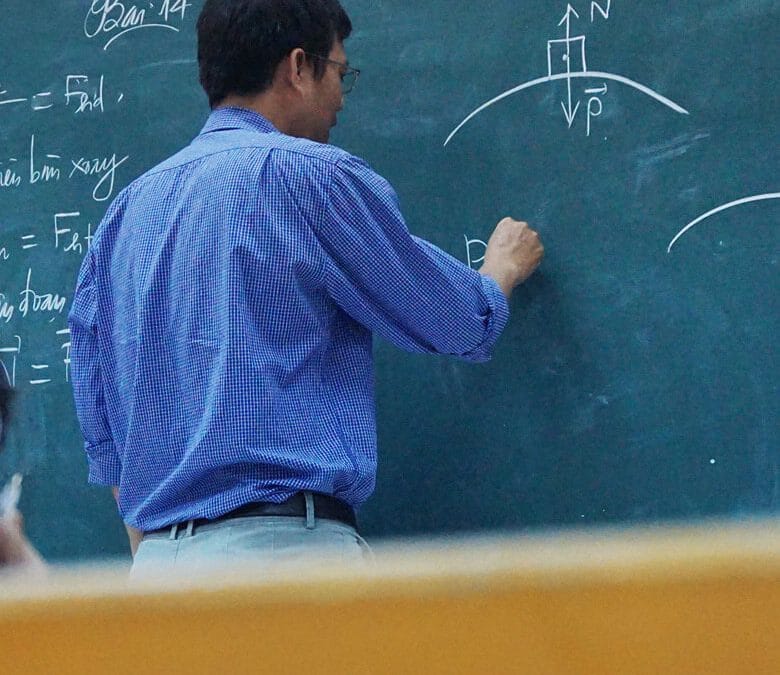 The argument that has so far been presented in class is that the concept of is much closer to personal violence than structural violence because it has a subject, object as well as an action.

Epistemic violence has a lot to do with the process of othering which is, essentially, segregation or discrimination. Discrimination, in this case, can come in three major ways, ethnic, religious and cultural.

Pierre Bourdieu in the mid-20th century wrote about the concept of symbolic power and its existence in modern societies. He talked about how those in power had a way of imposing their visions on the social world and making these visions of theirs appear to be legitimate. From his theory emerged the concept of symbolic violence. As Bourdieu understood it, it was the ability to, “impose the means for comprehending and adapting to the social world by representing economic and political power in disguised, taken-for-granted forms” (Swartz 89) it established his belief that all the actions of the people in power have a specific function geared towards the oppression of those who are considered as others. It was simply a means to disguise their political and economic ends.

It takes place primarily via the dehumanization of the other group. It often comes into play when the main group perceives that the outgroup is, in several ways, inferior to the other group. The perception of inferiority is both in essence as well as morality. Considering them in this light has the effect of creating the other group to be subhuman and, therefore, beyond the moral scope of consideration for the majority group. By doing this, the persons concerned are excluded from the scope of being human and are denied reciprocity and effectively stripped of their intellect. Epistemic violence on a discriminatory basis is among the most common forms of discrimination. It is easy to exercise as it has a clear base, the other. Frequently, discriminatory epistemic violence is used by politicians to acquire the support of the majority by promising to push for legislation that furthers the segregation of the other.