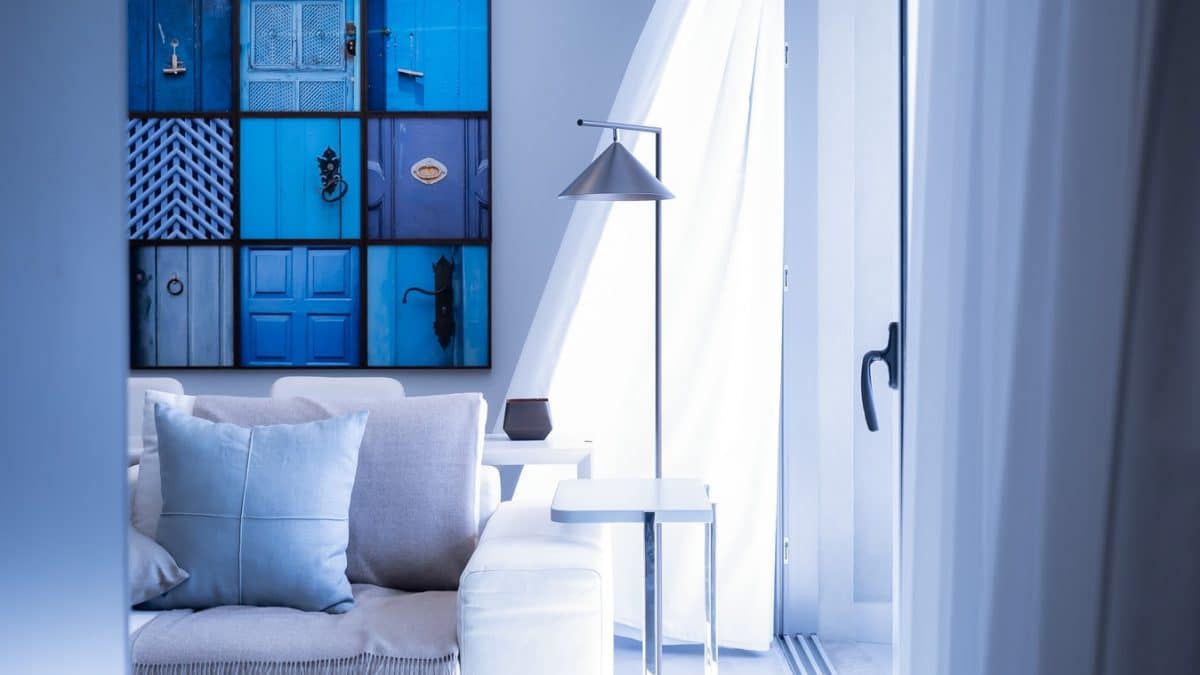 Smart homes is an innovative idea that is set to both reduce the energy expenditure as well as make homes more hospitable even for the inhabitants. In this way, it serves the purpose of both creating a positive change in the environment as well as providing value to the end-consumer of the product. It also provides value to the producer of the product because their company will gain a positive image as the creators of homes that are ecologically sound and which provide value for the consumer. It is a solution that kills three birds with one stone and should be the future of housing for decades to come.

The idea of a smartphone is that all the appliances are connected to one central system which can monitor and regulate all the devices in the household. The user has the option of either giving the autonomy of the machine or taking control of the household themselves. The central computer system will be connected to energy-consuming devices such as the lighting system and the air conditioning. For the lighting system, the computer will be able to detect when there is light outside and switch off the lights in rooms that are facing the light and turn off the blinds. This means less energy is wasted in lighting up rooms which can be bathed in sunlight instead. Energy is preserved in this regard. The computer will also have thermometer to measure the internal and external temperatures surrounding the house. It will have access to the AC and a thermostat will be in place. When the room temperature reaches levels that are conducive, the thermostat will switch off the AC to preserve power and when the temperature goes down again, it will switch on the air conditioning. The proposition is that these systems should also be fitted with cameras and sensors which can detect of anyone is in the house. If there are no life forms in the house that could require heating, the computer will switch off the air conditioning till when people arrive in the house and then the air conditioning will be switched on.

There will be facial recognition for the cameras with a memory disposition to save the faces of the house owners. It will have learning capabilities so that new faces are detected and repeated visits are acknowledged. People who come to the house often will be saved as regular visitors and friendly. These systems will be able to detect when a foreign person enters the house and alerts the owner as to their presence. For this to be possible, an interface will be created via a mobile application that the owner can install in their smartphones and computers. This feature is especially key for security reasons. Whenever a new person enters the premises, the cameras detect them and send a notification to the owner who will have the autonomy of either selecting them as hospitable or not. The system will have hotlines saved to memory to dial in case of housebreaking as alerted by the house owner via the interface.

The word SMART in smart homes stands for Self-Monitoring Analysis and Reporting Technology. The original developers of the technology are IBM who referred to it as “Predictive Failure Analysis” (Chan, Marie, et al, 58). The goal of IBM was the same as outlined which is to create autonomy over the use of the household and to make it more energy efficient in the process. It allowed the owners to be more ecologically sound while saving money in the process. It is an idea that was outlined for the creation of even smart cities. Smart cities, in this case, being cities that are automated in a bid to save money and conserve the use of energy within the systems.

There are key questions to be answered about the adoption of smart homes. The first is what business category this is in. The answer is that it is a mixture of both interior design and architecture. Because the systems are electrical and complex, they will have to be built from the ground up with the development of the house itself. The architecture of the house must accommodate for the new electrical systems so they can work without a fault. The second question is on who the target customers are expected to be. The answer to this is every house owner and developer. They are the future of ecologically sound housing and energy efficiency and all people looking to buy a house should consider the idea of smart houses. The next question is what the needs of these customers are. It is simple, to save money spent on energy, increase their levels of security and have autonomous control and modification of their houses even from a distance. These three criteria are answered by the proposed innovation. The other question is what the opportunities in this field are. IBM has not enabled the mass production of smart homes due to the high costs of making these houses (Chan, Marie, et al. 93). The opportunity that lays here is the production of smart houses that are affordable to a majority of middle-class workers who are the majority of the population.