Gender-based wage gap mostly occurs when women are earn significantly less than men, an indicator of the economic inequality that exists among women and men.

In 2015, the UN Human Rights report showed a large degree of concern over this inequality is one that exists in both personal as well as professional levels (UNHCR, 2015). It is a societal misconstruction that women ought to be paid significantly less than men.

Canada is ranked 8th in the gender wage gap out of 43 countries ranked by the OECD based on data sourced in 2016. According to Statistics Canada (OECD, 2018). Women account for 54.2% of the bottom 90% of wage earners in Canada and as little as 23.2% of the top 1% of wage earners in the country. Of the top 0.1% income group, the women make up as little as 16.5% of the earners herein (Bonikowska, Marie, and Nicole, 2019). The disproportionate division of wages among the top wage gap have implications for the wage gap in all other sectors present in Canada.

The data therein collected by Statistics Canada was based purely on paid income as opposed to wages earned from private businesses or working as contractors. An analysis of the same reveals how the wage gap exists due to a power-play situation that attempts to undermine the role of women in society or even paint the same women as inferior to men economically. If their perception of women in Canada is that of economic inferiority, then it becomes a social problem as it distorts the image of women in society as inferior and negates their attitude towards employment and working in general.

One of the causative features of the existing wage gap is owing to the large influx of female workers in the Canadian workforce.

The change was a drastic one and the employers were simply ineptly prepared for the situation and, therefore, failed to cope in time. the research into the status quo also reveals that women tend to work in sectors of the economy whose role has been devalued as it was, in the past, expected to be a domestic role that these women were expected to conduct for free.

The women workers also engage in occupations that have a notoriety for low wage earnings. They have a narrower range of expected occupations as compared to men and have a much higher representation in the 20 lowest-paying occupations. As of 2015, there were three fields in which women tended to dominate. These are inclusive of healthcare and social welfare services, educational services as well as food and accommodational services. They also comprise of the majority of the minimum wage workers. Consequently, 50% of the gender-based wage gap in Canada is attributable to the fact that women are more likely to find occupation in the jobs that pay lesser wages (Moyser, 2017).

Another key reason that women earn much less than men is owing to the fact that more women than men tend to work part-time. 75% of the women who were working part time as of 2015 were revealed to be women (Status of Women in Canada, 2017). The societal pressures that women face to carry domestic duties forces the women to work part time. The same duties are also responsible for making it harder for women to have continuity of work due to the plausibility of constant interruptions of work. The lack of continuity links them to a reduced likelihood of promotions and salary increments.

Regardless of the aforementioned facts, there still looms a large percentage of the wage population gap that remains unexplained. This percentage is, therefore, attributable to general discrimination during dissemination of wages. A negative bias against women precipitates employers to feature a gender based wage discrimination that works negatively against women. There are both short-term and long term implications of the gender-based wage gap which might affect the women involved.

Effects of Gender – Based Wage Gap

A short-term implication could be the disillusionment of women in the workplace. If a man and a woman in the same workplace work similar amounts of work and put in similar hours and efforts into the same, paying the women 72 cents on each dollar that the man gets will disillusion the woman against participating in tasks with the same vigor as the men with the full knowledge that she will not be paid as much as the man regardless of the amount of effort that she puts into the work. A long term implication of the same will be that the women will have an inability to save or save as much as the men will owing to the burden of domestic duties placed upon them by society. Because the women have longer life-expectancies than men, there will be women living a much longer retirement than men on much lower retirement benefits as they could not save enough at the onset.

The inequality in the society and, hence, the social issue can be viewed from two main viewpoints, the functionalist perspective and the conflict theory. From the functionalist perspective, unequal wages based on gender is dysfunctional as it leads to societal unrest as well as inequality among the members of the society (Mooney, David and Caroline 2007). The increase of women into the workforce, therefore, calls for policies to be put in place that encourage equivalent distribution of resources in tandem to work put in as well as laws that ban underpayment of women on basis of gender. The conflict theory dwells on competition for limited resources and propagates for self-benefits at the peril of the weak (Mooney, David and Caroline 2007). According to the conflict theory, women are the weak and men, being perceptively superior, take all measures to ensure the wealth stays with them as opposed to being held by the women.

It has been held that the women are paid significantly less than the men and a large part of this is based simply on discrimination. A significant portion of gender-based wage diversity cannot be rationally explained and is surmised to stem from discrimination that functions negatively against women. The wage gap functions in a way to negatively affect the economic abilities of the women in the society as well as the social perception of the same.

United Nations Office of the High Commission for Human rights. 2015. “Concluding      Observations on the sixth periodic report of Canada.” 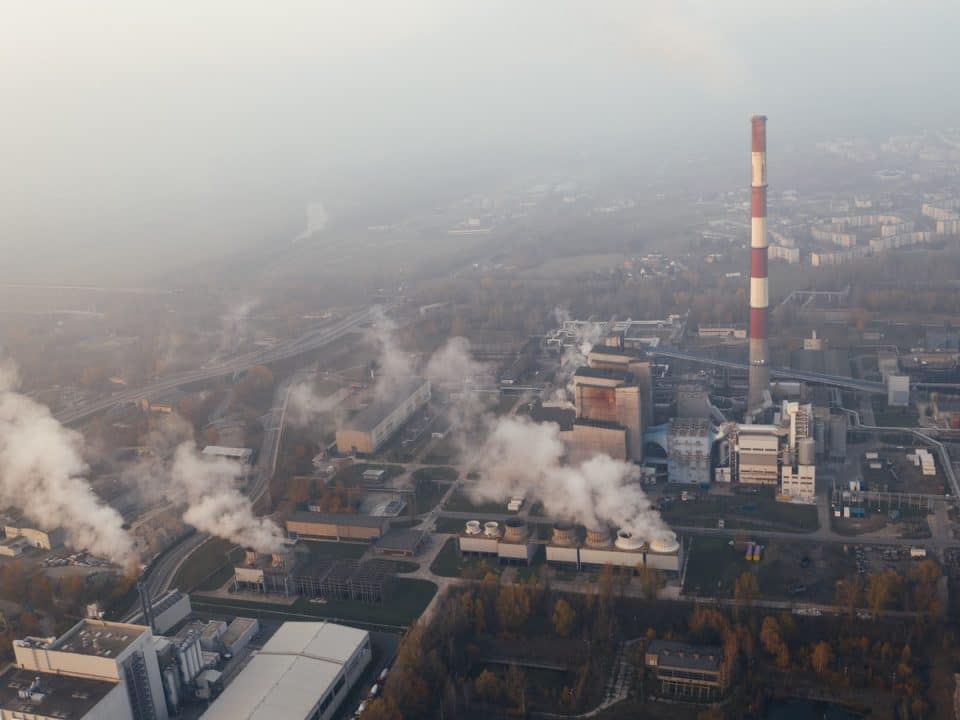