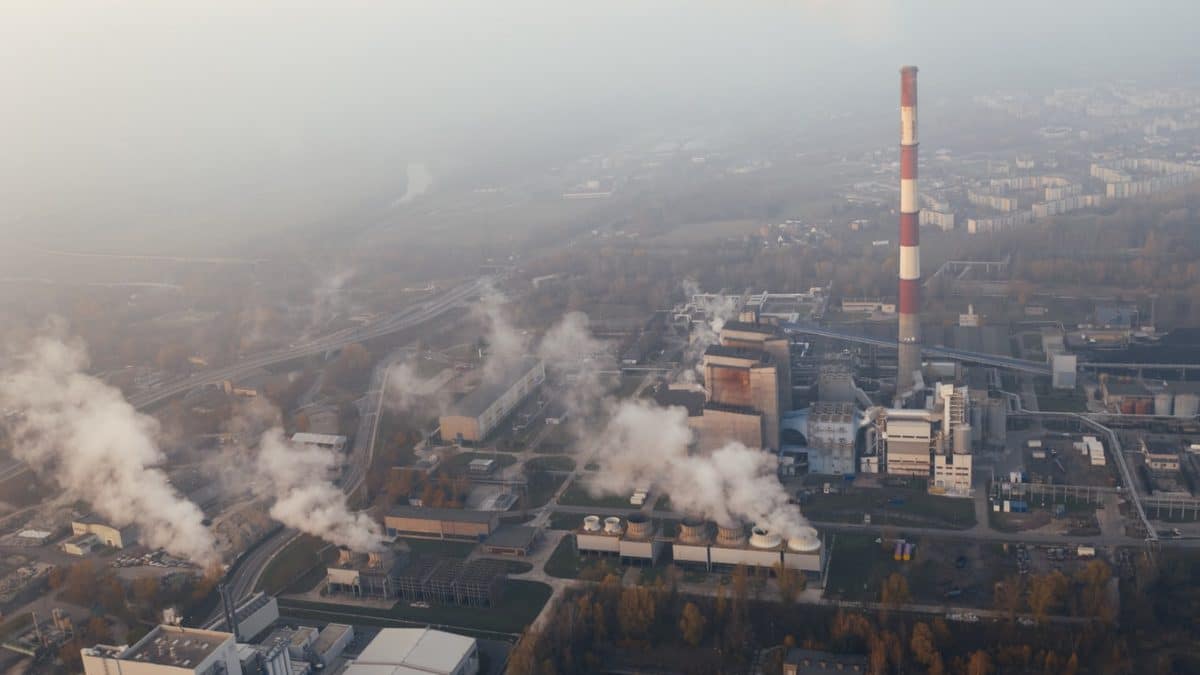 The Environment; Our Number One Priority

Environmental pollution is the introduction of toxic or harmful substances in our environment. It occurs in several different ways (The Guardian 2017). The first is via industrial activities. Industries globally have been praised as the creators of several jobs globally and the drivers of several economies.

It is through industry that humanity has been able to move forwards in several fields including science, research, education, medicine and technology. Industry is indeed the backbone of our lives but it has come at a great cost to the environment and is the leading cause of pollution. Improper disposal of industrial waste either in the water, soil or air has resulted in a lot of pollution globally.

Environmental degradation cannot be taken lightly any longer, doing so would result in the worst case scenario which is either is the extinction of mankind and life as we know it sooner than later. It is possible to wonder what the major cause of pollution is. The answer is simpler than one you might expect, greed. It is the very greed of mankind that has crippled the environment to the breaking point. The desire to say ahead.

Manufacturing and its Contribution to Pollution

Materials used in the manufacture of screens for laptops and smartphones is just the tip of the iceberg. Samsung, one of the top companies in the production of these items, mined it all out and own most of it. Selling it to the highest bidder. The major thing is, the human race is facing its very extinction due to this and so, at the heart of any international, national or regional sustainable development agenda should lay the key principles of environmental sustainability and conservation.

UN and WHO Fighting Pollution and Climate Change

International organizations such as WHO and the United Nations. Since 1945, the United Nations set out a principle to better the state and conditions for human beings as the core focus of the development agenda. The main goal then was to increase the state at which people lived economically which was inclusive of the eradication of poverty. Since this agenda was tabled, the world was able to halve the rate of poverty from 40% to 20% and this still remains a core agenda for the United Nations. However, another agenda has taken priority in the United Nations. The 2030 Agenda for Sustainable Development. As the climate changed grew and posed a substantial threat, the United Nations posed a negotiation summit in 2015 to table a discussion on environmental sustainability.

This will ensure the apt resourcing of climate change as a major agenda (Assembly, 2015). UN developed a portal and dubbed it the 2015 Time for Global Action for People and Planet. It is a portal that outlines all the goals that the UN has set in order to tackle climate change (Kates, 2016). It is accessible to all people and a person has the option of selecting each of the goals that they would like to promote and achieve because it is the masses who make the difference. They encourage all people with capacity to contribute to positive climate change to do the same in their own small ways.

One notable person who talked and acted on climate change is the 2004 Nobel Peace Prize Laureate, Wangari Maathai. She was an activist both for the rights of women as well as sustainable development and addressed the United Nations on several occasions to speak on the benefits of creating a better environment and how this could be achieved. She stated that a time has come in which the human race needed a shift in its thinking. That we must start to heal our life-support system, the environment. That we need to recognize that the ideas of sustainable development, peace and democracies are inseparable as notions of a sound planet.

There are steps that have been taken in order to reduce the rate of climate change globally. To date, there are over 3000 international agreements that have been signed with regards to the environment and environmental change. Most notable of them is the Kyoto Protocol in which all the countries which had signed set limitations on emission levels. Canada is a signatory to this summit and, with this regard cars are inspected for emission levels and if vehicles emit beyond certain limits, they cannot go on the road (Oberthür & Ott 2009). The protocol also covers for industrial emissions and Canada also adopted local laws in place to effect the same. The laws are mostly an adaptation of Euro 6 emissions laws and is called the Canadian Environmental Protection Act 1999 (CEPA 1999). It sets standards in place for degrees of emissions for vehicles both on-road and off-road and for industries. It also gives guidelines on filtration systems that should be fit in industries that could have a degree of pollutions in order to protect the environment.

For any laws or regulations to be effective, people must adopt them in their daily lives because some industries bypass the laws through corruption. It is the mandate of the government to ensure that people live sustainably for the protection of the environment. There are steps that individuals could take such as proper waste management and disposal. Acquisition of energy efficient appliances is also a key way to live sustainably. Consumption of foods that are homegrown is key in order to reduce the levels of pesticides and herbicides that are being used. Excessive use of air conditioners in summer is a bad idea and, instead, one could simply open a window to allow for the breeze. Re-using and recycling of plastic materials is a key way of doing the same.

There is hope, although very slim, but it does exist. Tesla is a world leader in the production of electric cars. They aim to produce cars that are fully electric with hundreds of miles in range but which are also affordable even to normal people. The use of solar energy and wind energy as sustainable sources of power and electricity for domestic and industrial use is also being encouraged. The role of governments here and the international community is to increase funding into all methods of sustainable energy so as to conserve the already depleted resources the earth has to offer. Making energy production sustainable as well as efficient should be a key goal of every world leader as well as national leaders.

The Guardian. (2017, May 31). What should be the top environmental priority for the