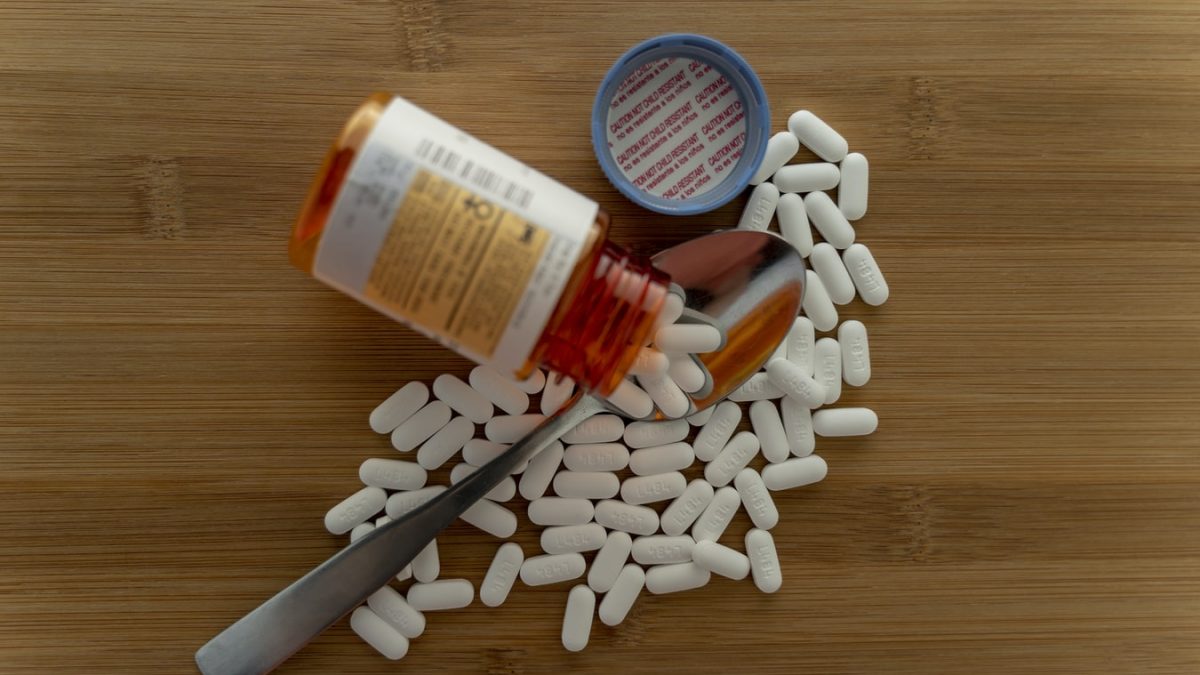 Introductions to Concepts of Pharmacology

The Federal Drug laws are in place to control and regulate the manufacture, possession and trafficking of drugs in the United States. The Federal Drug Laws take precedence to the drug laws of individual states and any laws passed by the states that is in contravention to the federal drug laws is considered ultra vires. These include laws in place for the medical or recreational use of marijuana. There are no federal laws that regulate the drug tests for private companies but laws are in place to give the workers a degree of protection from the same. The formation of Federal Drug Laws are achieved via a collaboration between federal agencies and individual states in order to ensure an effective degree of control over substances that are viewed as a danger to individuals and society as a whole.

The APN is required to hold a CTP or a CTP-E in order to prescribe drugs in the first place. The CTP or CTP-E holder needs to know that the medication is approved by the FDA and governed by State Law Pharmacy Rules and Regulations. To this effect the medication must be listed in both the OBD formulary as well as the NCH formulary. The APN must know that oxygen is also considered a medication and so are plasma expanders. The prescription of the medication must be consistent with the certification of the APN. All the drugs must be prescribed according to the package of the manufacturer. The APN must be aware of the 3:1 ratio of prescribing (Klein & Kaplan 2010). That is the physician is not allowed to collaborate with more than 3 APN for the purposes of prescribing.

There are several principles of drug admission that the prescribing nurse need to be aware of. The right client is the first one. The identity of the patient must be ascertained before prescriptions and this can be done by checking the wristband and a second piece of identification such as a picture on the chart. The right drug is the second principle. The client is required to receive the correct drug as prescribed by the physician. The right dose is the third principle and it outlays that the nurse has a responsibility to question the dosage prescribed if it looks too high or too low. The fourth principle is that the drug needs to be administered at the right time as prescribed by the physician. The fifth principle is that the drug need to be administered via the correct route be it oral or via injection. This is necessary for the correct absorption of the drug in question.

There are five classes of controlled substances as described by the Controlled Substances Act. They are classified in accordance to how they affect the brain. The classes are: narcotics, depressants, stimulants, hallucinogens and anabolic steroids (Morgan & Kagan 2008). Of the above, anabolic steroids are the only class that are not psychoactive. Under the chemical classification of drugs, the following classes are revealed; depressants, stimulants, hallucinogens, opioids, inhalants, cannabis and NPS. Depressants are drugs that slow down the activity of the brain and are mostly taken to reduce anxiety. Stimulants are drugs that accelerate the activity of the brain. Hallucinogens are drugs that affect the perception of reality, time and space. Opioids are drugs that work via the opioid receptors and are prescribed for the reduction of pain. Inhalants are consumed via inhalation. Cannabis is separate because it acts via the cannabinoid receptors in the brain. NPSs are new psychoactive drugs designed to evade the FDA regulations.

There are three primarily important facets in drugs and drug therapy. They are pharmacokinetics, pharmacodynamics and pharmacogenetics (Owens III & Peppas 2006). Pharmacokinetics describes the movement of the drug throughout the body and the concentrations of the drug that reaches a certain space in the body and for how long the drug resides in that space. Pharmacodynamics relates to the relation between the drug dosage or concentration and the response of the body to the same. Response could either be desirable in the form of effectiveness or untoward in the form of toxicity. Pharmacogenetics relates to how variations of genetics affect the individual variability in response to drugs.

Pharmacokinetics has several components inclusive of absorption of the drug. Drug absorption is determined by the physiochemical properties of the drug, formulation as well as route used in administration. The drug bioavalability is the degree to which the active moiety accesses site of action by entering the active systemic circulation. Drug distribution is the entry rate of a drug in the tissues and is often uneven because of diversities in tissues binding, perfusion of blood, permeability of cell membranes as well as diversities in blood pH. Drug metabolism is the chemical alteration of the drug by the body. Mostly it is done by the liver. Drug excretion is the elimination of drugs from the body. Primarily, this is done by the kidneys as the renal organs of the body.