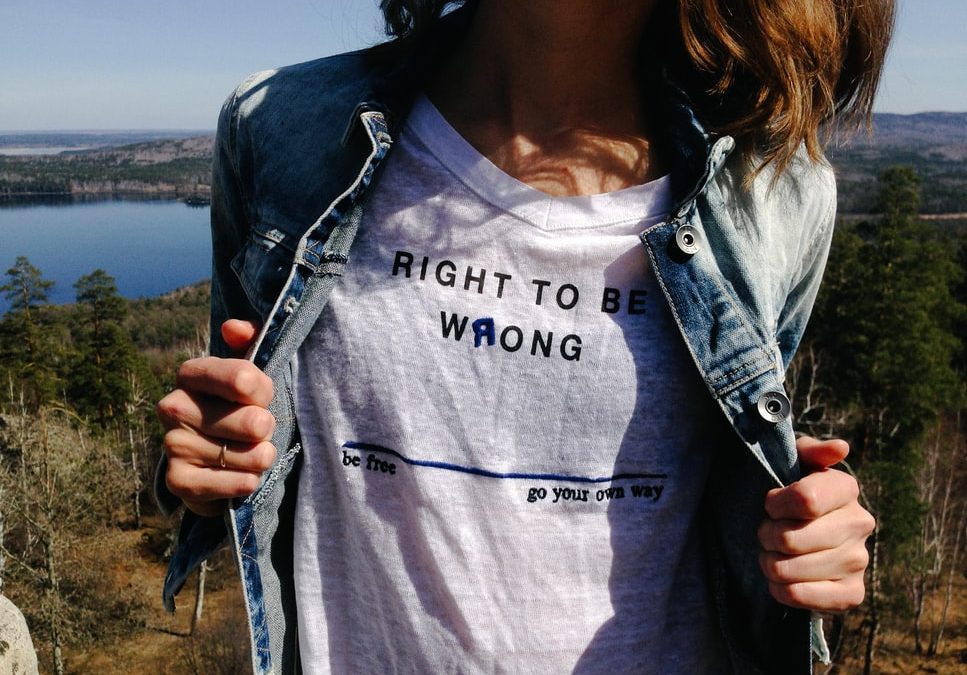 The Wrong Missy is a 2020 Netflix film which features David Spade and Lauren Lapkus as the major stars in the film. The film is a comedy which is, in essence, about a man who invited the wrong person to his corporate retreat in Hawaii and, as a result, ended up spending his time during the retreat in a manner that he did not think he would end up doing. The film is a Happy Madison Production and it was mainly directed by Adam Sandler who did not star in it but reclined his role to simple production/ the reactions from fans worldwide was different in mostly unexpected ways but overall the film was comedic in nature and was able to achieve this purpose.

The film opens with Tim Morris meeting a very attractive woman called Missy in an airport. They bump into each other and end up sharing conversation over a couple of drinks. At the end of the conversation, Missy confesses that she has had a good time. They then trade numbers at the end of the conversation and each goes their separate ways. Tim then goes back home where he finds that their company has a corporate retreat which is taking them to Hawaii and people are allowed to a plus one. His workmate convinces him to text Missy and invite her for the vacation.

He does so and she says yes but, unbeknown to him, he has invited the wrong Missy. He sent a text to the wrong Mellisa; a blind date that he had had a couple of months back that did not really go so well. He wanted the more attractive Missy who is played by Molly Sims and who happened to be a model. But he is stuck with the loud mouthed Missy and is now his plus one for the corporate vacation. As the vacation goes by, Missy get caught up with Tim’s coleagues, as a seer, a marriage counselor and so much more and things go so wrong. Tim stays on the edge of events all though the movie with his date pushing boundaries with every move which appears to be worse than the previous. Through all the madness, Tim gains an epiphany that Melissa was not who she seemed. He realizes that she is a free spirit who loves and lives freely and this eventually draws him to her.

David Spade plays Tim Horton while Lauren Lapkus plays Melissa ; the wrong Missy. Molly Sims is Melissa; the Right missy. Geoff Pierson plays Jack Winstone, the best friend to Tim and the one who convinces him to text Missy. Sarah Chalke plays the role of a woman named Julia. Nick Swardson plays the role of Nate in the movie. Jackie Sandler plays the role of Jess or otherwise known in the film as ‘The Barracuda’. Chris Witaske plays the role of Rich. There is a consortium of other actors who play minor roles in the film and who come in as complementary actors to the main plot of the film.

The film was received with mixed reactions based on the plot and the design of the movie. The most positive aspect of the movie was the comedy that it featured. The main actors, David Spade and Lauren Lapkus were stellar in the movie. David Spade is acclaimed as a comedian for his rather dry style of comedy which is loved among his fans dearly. Lauren Lapkus, on the other hand, has a more outward extroverted type of humor which played really well in the movie. From the movie it is easy to see that she was the dominant force in the movie and her performance was more than stellar.

However, the film had some features that some found cringe-worthy while others found comedic and this led to mixed reactions. An example is when Lauren Lapkus fell of the cliff face first. A situation where, realistically, one should have died yet she did not. Also the shark attack was another situation that did not conform to the laws of reality. The performances of other actors besides the two major actors were nothing to write home about and sometimes even appeared as tacky or distasteful. Therefore, despite the film being funny, there are elements about it which make it not as appealing to certain audiences as it should be theoretically.