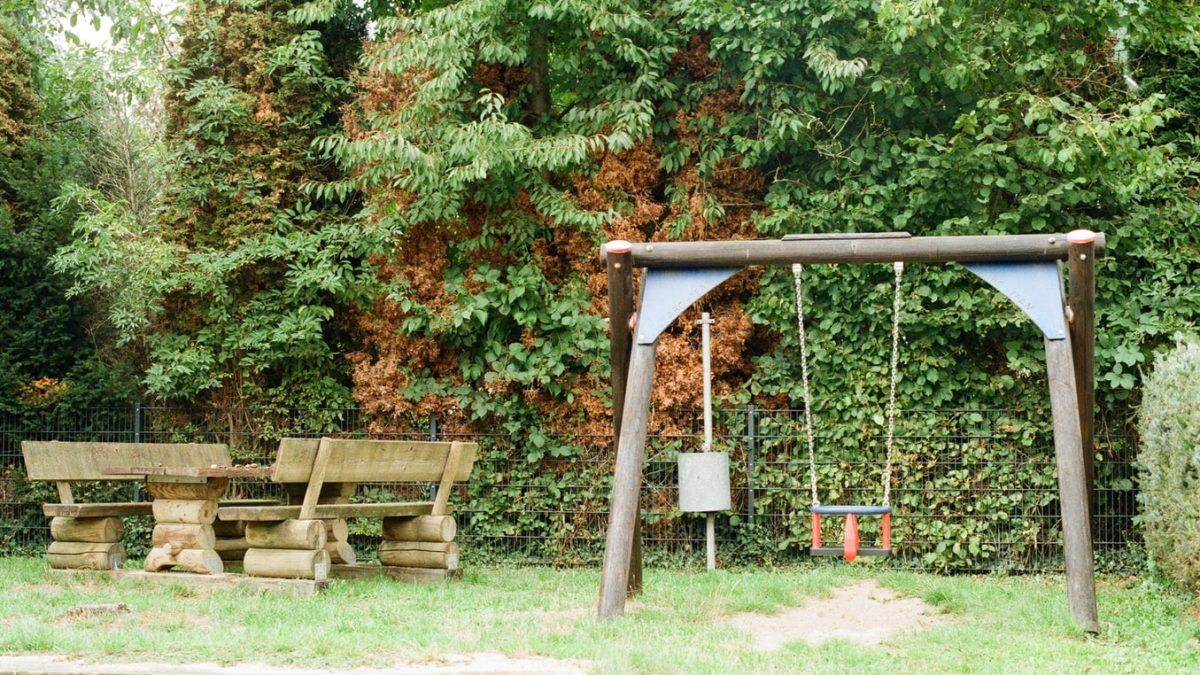 My Mother Said I Never Should by Charlotte Keatley

My Mother Said I Never Should is a play written by Charlotte Keatley, and has three acts. It was staged for the first time in 1987. The play is on the relationships between daughters and their mothers, and explores such themes as secrets, growing up, and independence (Keatley, 2016). It also addresses other issues like career prioritization, teenage pregnancy, and single motherhood. The play stages how the different generations have been breaking free from the culture and traditions of their parents.

The play explores the relationships and lives characterizing four different generations of women; Doris (who was born in 1900), Margaret (who was born in 1931), Jackie (born in 1952), and Rosie (born in 1971). The play sets their choices, expectations, and love against the huge social changes witnessed in the 20th century (Keatley, 2016). When Jackie falls pregnant with Rosie though she is not married, she cannot bear the pressure and thus gives her mother the baby (Margaret) to raise Rose as her own. As such, the play seeks to explore the effects of this secret between Jackie and her mother, and the opinion that each of the women from the four generations has on the secret.

The set of the play is minimalist and it has been deliberately staged to be unrealistic. There is no chronological order in the scenes. For instance, in one scene Margaret is a young child as the war continues and her mother Doris is comforting her, and then in the next scene Jackie appears as a child who is visiting Doris, her grandmother (Keatley, 2016). This shows that there is no chronological order as the play adopts a non-linear structure and it moves between different places; London, Oldham, and Manchester. It also moves between different times as the various episodes reflect the lives of the characters, ranging from the 1920s and 11987. Some of the scenes have also been set in ‘the waste ground’ as the four characters are playing as children in their current costumes.

The play starts in the Waste ground in which the characters appear as contemporaries; Doris is five years old, Rosie is 8 years old, and both Margaret and Jackie are aged nine. They are disgusted by the fact that young girls are being turned into ‘sugar and spice and all things nice’ and then come up with the idea of ‘killing their Mummy’. They abandon Doris, but they know the probable curse that might follow them; they beseech the spirit of Granny as a figure moves upstage and approaches them.

The figure approaching them is Doris, but she is not already aged and singing to the tunes of a George Form by song playing in the radio. She has a daughter aged eight, Margaret, who shouts ‘knickers’ as she hides under the piano. Doris also insists that she should be addressed as ‘mother’ and not ‘mummy’, and wants Margaret to learn how to play piano instead of asking inquisitive questions on war and whether or not parents still recite their prayers. In the next scene, Doris is already a grandmother and Margaret’s daughter, Doris, is now lenient and affectionate, contrasting to how she related with Margaret. The play shows the contrasting mother-daughter relationships in the four generations represented in the play.