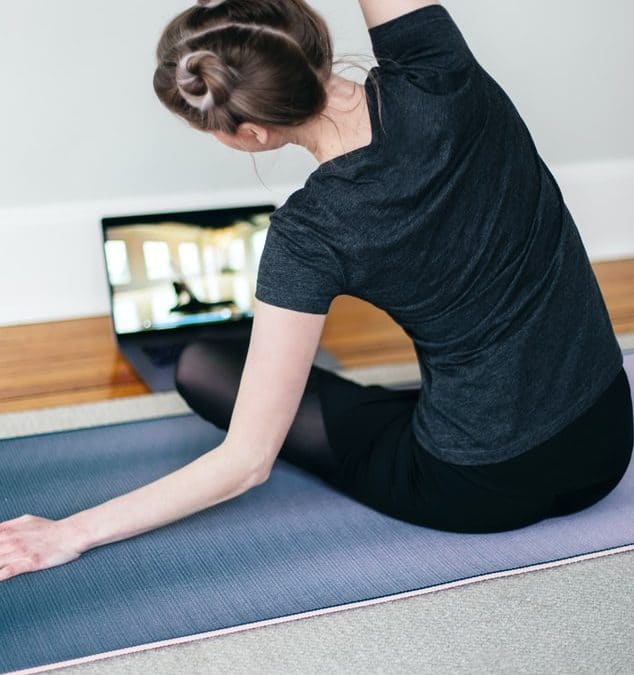 There is common line of thought among fitness enthusiasts that one is never too old to start working out and living a healthy lifestyle. Middle age comes with a set of challenges that make women find it harder to actually live a healthy lifestyle and this could range from career, work life balance and parenting in a fast paced world. Despite this, most middle aged women still slot a few minutes of work out in their busy schedules and research has recently revealed that if middle-aged women make healthier life choices, their risks of getting a stroke later in life drop remarkably by up to a third. Goodars Danael, the lead author of the study as well as an accredited professor of cardiovascular health in Harvard, stated that adopting a healthier and more active lifestyle, even when one is in their forties, would reduce the chances of acquiring a stroke by up to one third.

Stroke is the 5th Leading Cause of Death in the U.S

According to the Centre for Disease Control and Prevention, strokes remain as the fifth leading cause of death in the United States. It is also the leading cause of preventable long-term disability. The average number of strokes in the United States is 760,000. Out of these, about 140,000 cases result in death of the patient either directly or due to stroke related complications. These results translate to approximately one death related to stroke every four seconds. Therefore, news on anything that could reduce the risk of stroke is always welcome to the medical community and among people who pursue a healthy lifestyle.

Women are at a Higher Risk

Each year, about 55,000 more women than men will have a stroke. For women, the average rate to acquire the first stroke is the age of 75. In America, stroke remains as the fourth leading cause of death among women. Strokes claim more lives of women than breast cancer. There are a multitude of lifestyle choices associated with the decline in the probability of a stroke. These include quitting smoking, taking 30 or more minutes of exercise per day, losing weight gradually if they are obese or overweight and making food choices which can be considered as healthier. An amalgam of these factors should be beneficial in reducing the likelihood of getting a stroke for middle aged women.

Now or later? When to Start Leading a Healthy Lifestyle

A study aimed at analyzing whether adopting these lifestyle choices for women would still be effective in decreasing their chances of getting a stroke in their older age was conducted.  The participants chosen for the study were about 59,727 women who had the average age of 52 and all of them did not have a history of cardiovascular disease. Every two to four years, the women would take time filling out questionnaires stating their livelihoods and how much exercise they had done and their dietary regiments during this period of time. The questions were in-depth and were in pursuit of lifestyle information on the women. There were four healthy lifestyle factors which were considered during the course of the study. Out of these four, there were three factors which were found to have a positive impact on reducing the risk of strokes in later ages. These were non-smoking, regular exercise coupled with a gradual rate of weight loss. These three factors were related to the reduction of any type of stroke by 25% and the reduction of the probability of an ischemic stroke by 36%. The adoption of a healthier lifestyle was also associated with a reduction rate of the risk of stroke by 23%. The study revealed that leading a healthy lifestyle from an early age was more effective in reducing stroke among women as opposed to starting one later in life.

Food choices for a healthy lifestyle

A healthy diet for middle-aged women should consists of fish, whole nuts, fruits, vegetables and whole grains. It would also involve a reduction in the amount of red meat consumed and alcohol consumption. The study above revealed a great link between a diet without red meat and reduction of stroke, these participants ate more of fish and nuts for protein.

It is notable that even though the dietary changes were significant, they were not as important as not smoking, the increase in physical activity coupled with loss in weight. So go ahead and exercise today, eat right and reduce that wine a little for a happier tomorrow.