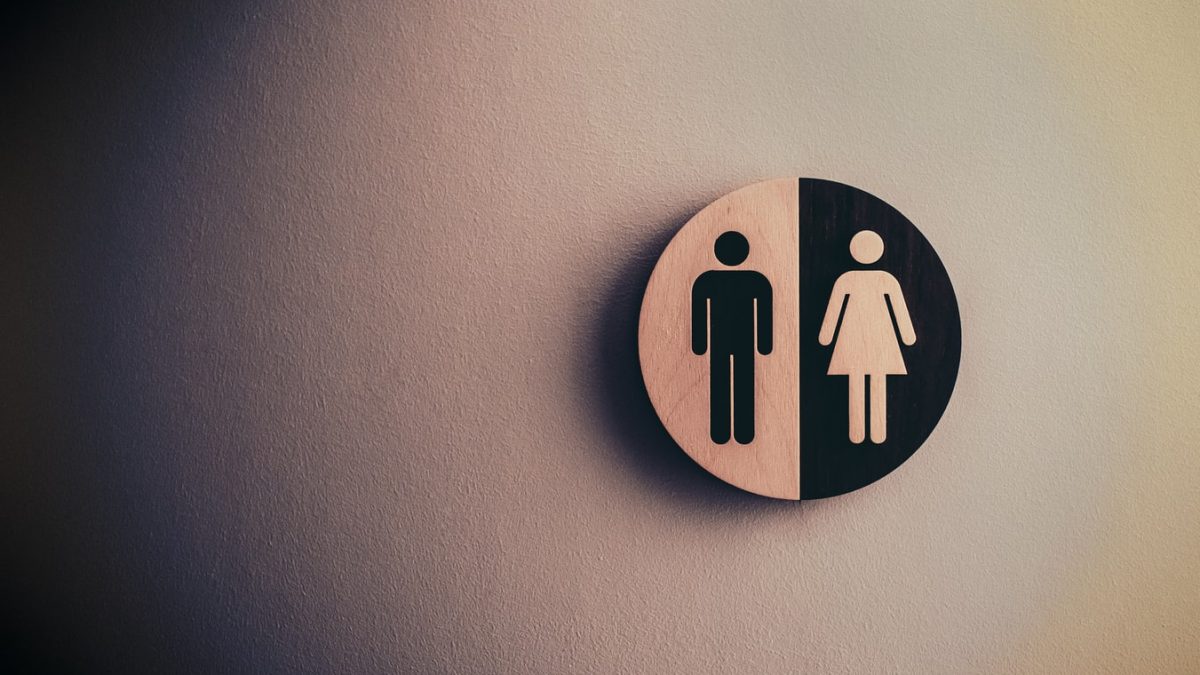 Born in the Siagon Vietnam, to a US citizen father and a non-citizen mother, Nguyen was to the INS, first the son of a US citizen Boulais. He was also a son of a Vietnamese mother having been born to a mother who was not a US citizen. To the INS Nguyen is a petitioner in the case against the INS in the case on how to acquire US citizen ship when a child is born to unmarried parents where one parent is a citizen and the other a non-citizen with the specific case being one where the father is the citizen and the mother the non-citizen.  Nguyen is also considered an alien on grounds that he was born to un married couple where one was a US citizen and the other a non-citizen. At the time of his birth, His father lived in Vietnam so he was born out of the U.S which and therefore failed to comply with the U.S citizenship requirements 8. U.S C1409 (a) on US citizen born out of wedlock to citizen fathers and non-citizen mother outside of the U. S. (293).

Following his relocation to Texas, USA in 1975, where he lives and was raised by his father, Nguyen was categorized as a lawful and permanent resident of the USA.

Having pleaded guilty to two counts of sexual offenses in 1992 at the age of 22, the INS also categorized Nguyen as a felon. This act predisposed his upbringing as one where he must have had a difficult upbringing. The State has always fostered a safe environment for the upbringing of children. The state may have categorized Nguyen as an adult who had a difficult childhood considering his parents separation, growing up with a step mother and eventually ending up in a single parent family headed by his father. He was categorized a person who lacked some necessary love while growing up hence predisposing him as a special needs person which may have greatly contributed to his act of sexual harassment. His sexual crime was against a child and as such he was categorized as a pedophile. The state could not tolerate this crime and he was therefore convicted on this account for six years imprisonment. This therefore caused him to be categorized as a prisoner by the state. The deportation process by the INS was targeting the alien convicts which caused him to be found deportable.  The INS therefore categorized Nguyen as a Vietnamese, having been born there to a Vietnam citizen and spent the first six years of his life there. It can be widely considered that the INS had considered Nguyen as a refugee in the US. He was therefore a foreigner and the State may have considered having him serve his sentence in Vietnam hence the consideration to be deported. At the time of the deportation process, Nguyen was also considered an adult as he was already 28 years old. He was alien for the reason related to the nationality of his parents, their lack of a legal marriage union and his place of birth. He was a felon convict for his crime. In addition he was also a non-citizen before based on the provision of the law on children born out of wed lock out of the USA to unwed parents whom one of them is a US citizen and the other a non-citizen.

Nguyen and his father were challenging the findings of INS based on the requirements for a child to attain US citizenship when born to an unwed couple where the mother;

The paternity was established by the court through a DNA thereby fulfilling condition 4c.

However the requirements for citizenship for a child born to unwed parents where the mother in an alien are as follows:

Nguyen was opposing the NIS finding as a way of challenging the rules that had been set around children born out of wedlock to alien mothers which were very different from those set in the same situation when the us citizen is the mother. The requirements did not give a gender balance hence ended up favoring the women in both situations. An alien mother who has a child with a US citizen man can easily retain the child given the requirements provided in section 1409 (c).

The complainant was compliant with most of the requirements of the section that defines the regulations for a child born out of wedlock when the father is the non-citizen but the NIS still found Yungen deportable.

According to Congress, there are two reasons that determine the parentage difference in set requirements for children born abroad and out of wedlock to citizen s who are mothers as compared to fathers. The government first aims to establish that there is a biological relationship between the citizen parent and the child. The determination of a biological relationship between a mother and a child can easily be traced to the birth event since it is the ultimate determinant of parenthood and in this case motherhood. Births are registered with the government authorities for registration s persons making tracing a birth easy. The documentation of birth involves witnesses who were present; doctors mid wives and the medical clerk if it was a hospital birth. In the case of a home birth, the mid wife ensures registration with the relevant authorities. The birth certificate provides proof of parentage and always contains the name of the mother and not necessarily that of the father. The inclusion of the name however is not a guarantee of evidence of parentage. The presence of a man at birth is not verifiable as a proof of parentage for a father thus necessitating the need for a test to proof biological linkage between the child and the father. The constitution is always aiming to establish an acceptable documentation of parenting (294).

The use of gender specific terms while setting the requirements for parentage in the case of un wed couples where one is non-citizen may be seen as discriminatory. Congress however uses this in a lawful way to bring out a permissible distinction between the parents. Neutral terms can mask discrimination and at the same time fail in bringing out the difference in requirements by the law. As such, Yungen and Boulias appeal citing gender discrimination may have been rejected as the terms were used on a lawful manner. The government therefore sets the differences in requirements in parentage with respect to the unique undeniable relationship between a child and a mother.

The second consideration for setting differing parentage requirements for the establishment of citizenship for those born abroad and out of wedlock to citizens who are mothers versus fathers is based on the governments need to foster an America where people have a sense of belonging. The government must establishes the existence of a relationship between the child and the parent not just as a formality but one that displays a potential to develop into a long term family like bond. This is an essential need for a child’s growth and an assurance that the child will grow in a loving and conducive environment. It is a passive measure to ensure that the child will be protected from abuse and will grow in a safe and secure environment. The ultimate goal however by the government is that the relationship between the parent and the child may grow into a relationship between the child and the State. This therefore guarantees the government of a loyal citizen. The Loyalty of citizens is a base point for economic development, since they hardly commit crime and always foster growth of the nation. This therefore gives the reason as to why the citizen parent in the situation is first favored by the law but at the same time why the mother is presented with less requirements, because establishing the relationship between her and the child is easier than establishing that of the child and father.