Termination of a pregnancy doe to fetal anomalies is both an ethical and morally challenging issue even in the medial field. It is also a legal issue based on a country’s restriction on abortion as a practice. Ethical dilemmas include conflict between the woman’ s right to autonomy, the fetus right to person hood and life and the societal moral obligation of the doctor (Mose, 2008).

In this case, Sarah has a moral obligation and is bound by medical ethics to fully disclose to the couple in the simplest of communication language, the state of the fetus, the possible dangers and suggest to them all possible solutions that are medically sound.

Natalie as parent whose child has been diagnosed with the possibility of being born with an abnormality is faced with the dilemma of having to raise a disabled child.  Weighing her personal options, she thinks this would be a challenge she cannot go through with the pregnancy. Her suggestion to terminate the pregnancy may be questioned as to whether she has no respect to the sanctity of life.

The labour ward nurse, Lily indicates that these days everybody is after the perfect life. Her assumption is that the couple will opt for abortion since it has become the norm. This is however unethical since as a medical practitioner, one should inform a patient about abortion a solution to the medical dilemma but should not advocate for it.  In some countries, abortion is supported by the notion that children should be by choice not by chance. In this case however, the labour ward worker seems to suggest this as the one solution to the problem. This is professionally unethical and legally unlawful as it seems to deny the patient a chance to choose. As a medical practitioner especially working for women’ health. One should be after the wellbeing of the woman and give advice on each decision and the effect it may have n the mother; emotionally, physiologically and even financially then let the affected take a personal decision. (Torres, and De Vries, 2009). This, as the social worker supports.

Termination of pregnancy before it natural delivery time due to fetal anomalies is an issues that brings up heated debate at any point of discussion. The debate is always based on ethical and human rights issues. Abortion is seen as an infringement to human rights as it results to ending the life of another human. Secondly, it is advocated by people who were given a chance to life though birth but are now dyeing another person a chance to life by taking away their chance to be born. (Patil, et. al. 2014). The debate of abortion raises varied opinions some bases on religious facts and societal expectations. With regards to human dignity, abortion is seen to be a violation to the sanctity of life. Which the raises the question of; When does life begin? Religious beliefs are of the opinion that life is holy and starts at conception. In this regard, abortion is opposed and fetal development encouraged so as to preserve the dignity and sanctity of life for every person. Medically however, researchers have argued that life begins when the brain of the fetus starts developing (Francis, 2004). However the debate is still on as the decision as at when termination of pregnancy can be termed as murder is also measure on morality. Bhatla, (2001) defines morality as a personal conviction that an action is upright and beneficial to both self and the society.  In the concept of right to life in the case of abortion, two lives are to be considered; that of the mother and the embryo. In the situation of fetal anomaly, a doctor can seek to justify the reason for termination in the prevention of bringing to life abnormal children whose life is assumed based on medical facts to be difficult to lead. (Al-Alaiyan and AlFaleh, 2012).

1.2 Professional Code of Ethics and Conduct

As an important dimension of obstetrics, ethics is defined as the disciplined study of mortality that provides professional standards. Professional code of ethics in the medical world cut across all fields and should be respected by all regardless of their personal, spiritual or religious views. (Chervenak and McCullough, 2011).

In this regard, professional ethics carry along the responsibility, morality and values an individual is expected to display while carrying out his professional duties. As individuals, obstetricians should always be guided by personal values and ethics that are grounded on the moral good other and personal convictions. In conduction oneself however, a person should always made decisions based on the legally accepted practices in the society. (Raghyan, and Oumachigui, 2014).  Medical ethics have evolved from the traditional idea that concern was based only on the best interest of your patient to now considering legal practices and societal norms.

There is a thin line between ethical and legal matters when it comes to abortion. (Witoonpanich, 2011). Legally, it can be argued that preventing something from coming to life is different from ending life of an already existing being. Professionally, there is the debate of when life begins. However, the doctor is bound by professional policies to give medical options with an interest in the patients’ wellbeing. According to Martin Fischer, the most important medical policy on ethics is for decisions to be made in the interest of the patient. In the case of abortion however, interests are of two people which are in every case conflicting (Patil, et. al. 2014). In countries where abortion is legal in the event of conditions that endanger the mother, then professionally, the policy to upload the dignity and autonomy of the mother is applicable. However, in countries where safe abortions are not legal, the doctor is under no obligation to suggest this an option as it unlawful. However the result is an increased in child mortality and risk in the lives of pregnant females. (Al-Alaiyan, 2012).

1.4 The Principles of Health Care Ethics 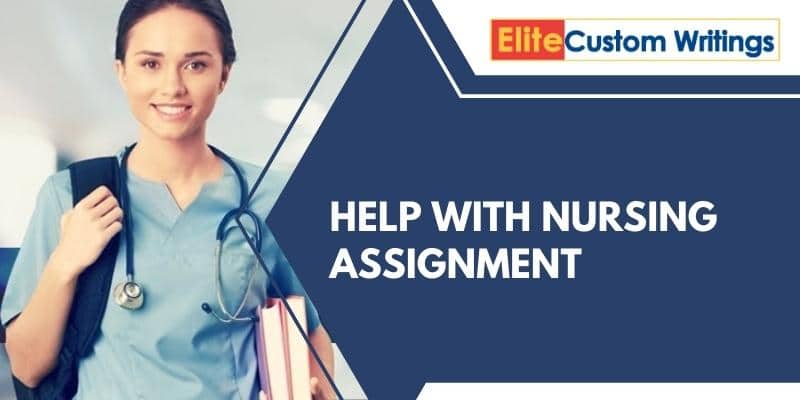 Why Nursing Assignment is So Important for the Students

What Is Nursing Capstone Project & How To Complete It? 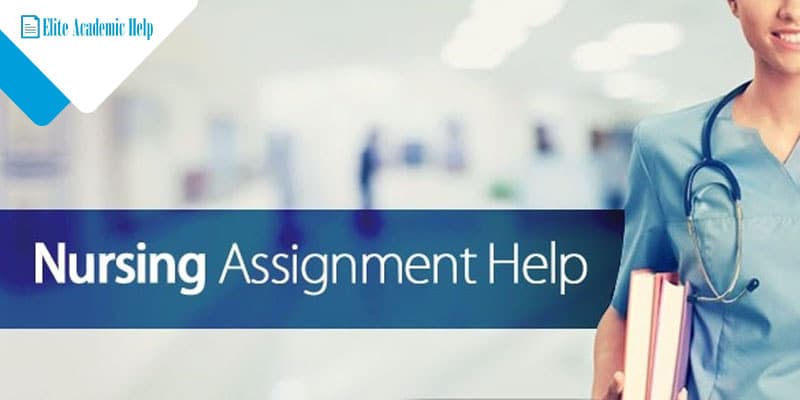